At DeanHouston+, we are grateful for all the military veterans who have protected our nation. In particular, we would like to thank Andy Speidel, Cathy Sutton and William Avery for their bravery, commitment and service. We are proud to have you on our team. 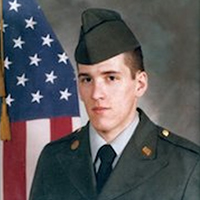 Andy Speidel is the Senior Multimedia Designer on the Creative team. He served in the U.S. Army for 5 years, in which time he was stationed in Germany as a mechanic. 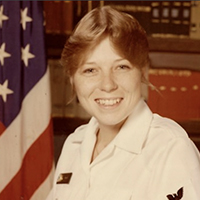 Cathy Sutton is the Production Manager on the Client Success team. She joined the U.S. Navy via the Delayed Entry Program while she was in high school. After graduation, she served 4 years of active duty and 2 years of reserve duty. During her service, Cathy received 2 Letters of Commendation and a Good Conduct Medal. She was Sailor of the Quarter for the U.S. Atlantic Fleet and was nominated for Sailor of the Year for the U.S. Atlantic Fleet. She was also selected as part of the Communications Special Operations Team during the Grenada Invasion. 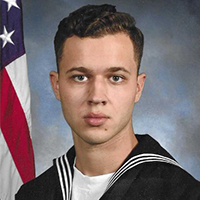 William Avery is part of the Exhibit Logistics team. He served in the U.S. Navy as an Airman from 2013 through 2017.